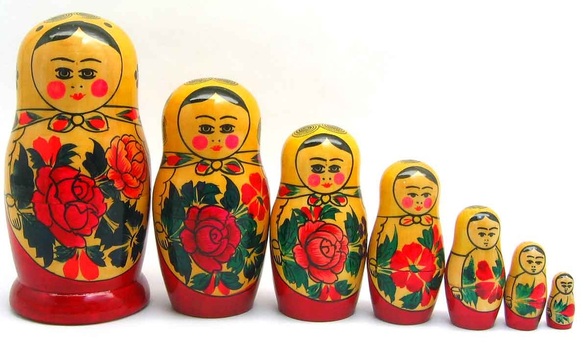 The Nature of Life After Trauma

Recently, epigenetics has been identified as a vector for the intergenerational transmission of the effects of trauma. Such issues can be addressed in the therapeutic context and creative rituals can be devised to moderate symptoms in conjunction with a variety of treatments. Trauma can be associated with intergenerational psychobiological developments. Jung considered ritual, (including contact with nature and creativity, movement, music, drama, myth), as a means of transformation and rebirth. Therapy is a sacred temenos where the ritual of therapy -- a ritual of healing -- takes place.

Historical trauma includes personal or collective cumulative physical, emotional, psychological, and even spiritual wounding, exceeding over an individual lifespan and across generations, caused by significant personal or group traumatic experiences, including war, famine, rape, incomplete grieving for lost children and family, mental and physical illness of caregivers or significant others, servitude or slavery, deprivation, poverty, and more.

Conceivably effects from family systems might be experienced despite the fact that you have no knowledge of, and have never met, that person. This remains valid even if that person is long dead, and might include behaviors, trait expression, neurochemistry, immune function, fear response, secondary emotions and mannerisms.

Treatment centers around exploring self-knowledge, repair of connections with others, self-image, values and beliefs. Focus is on family systems and ancestral networks. It takes the forms of individual counseling or therapy, spiritual help, and group or entire community gatherings, important to the healing process. It aims at renewal of hope, positive self-image and spiritual beliefs, renewal of family connections, and reaffirming one's place in the human community, perhaps including formal and informal rituals.

Genes alone do not determine our essential nature. Environment, what and how much you eat and the amount of stress or trauma one lives with, and what your forebearers endured,  all are part of the picture. Research suggests that hat genes have a ‘memory’. The lives of your grandparents, the air they breathed, the food they ate, even the things they saw can directly affect you, decades later, whether or not you ever experienced such things yourself. Further, what you do in your lifetime could in turn affect your grandchildren. This is the ghost in our genes. http://beyondmeds.com/2011/10/19/epigenetics/

Epigenetics is a recognized aspect of evolution and adaptation. In epigenentics non-genetic factors cause the organism's genes to behave (or "express themselves") differently. It is the result of interchange between heredity and the environment. We are influenced in mindbody, psychosocial development and spirit, not only by our own environment but by those of our progenitors. This system of 'switches' seems to modulate heritable effects.

Epigenetics involves changes in the regulation of gene activity and expression that are not dependent on gene sequence. It includes both heritable changes in gene activity and expression (in the progeny of cells or of individuals) and also stable, long-term alterations in the transcriptional potential of a cell that are not necessarily heritable -- the study of single genes or sets of genes. Epigenomics refers to more global analyses of epigenetic changes and effects across the entire genome.